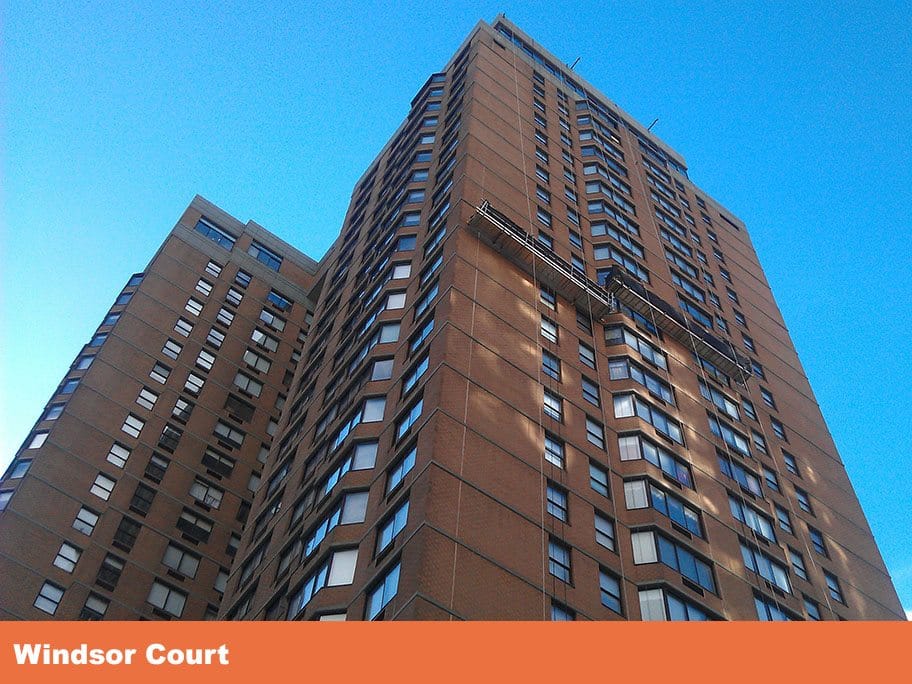 Restoration of Facade After Hurricane Irene and a Fire

After having to demobilize for Hurricane Irene and remobilize, multiple areas of the two towers in Manhattan, NYC were reporting substantial water intrusion at the floor level which had not been part of the original New York Local Law 11 work. After investigation with the buildings hired engineer, it was determined that the old PVC waterproofing behind the brick had deteriorated to the point where it was brittle and cracking. This was causing leaks into the various apartments under driving rain.

Several months after completion, a fire that started on the 3rd floor terrace damaged several floors of brickwork including precast work around the perimeter parapet wall which had to be fixed in a timely manner. Additionally, the dark heavy smoke from the fire had stained the brick facade up 10 floors, which required finding the best cleaning method to get the results the owner sought.

Repairs required sounding for damaged brick caused by the heat of the fire in addition to visible damage. Replace damaged flashings, fabrication of new coping stones along perimeter parapet wall and cleaning the facade. The cleaning proved to be difficult given the brick texture allowed the soot particles to be trapped in the tiny crevasses of the brick and was resolved by testing various cleaning products by Prosoco, until, the best one for the job was found.

Original work was based on Local Law 11 report and called for repairs to existing control joints, pointing, brick replacement, caulking AC sleeves, and concrete eyebrow repairs. After Hurricane Irene, we installed waterproofing and new brick at eyebrows. Finally, thoroughly clean and repair damaged brick on one side of 131 building caused by a fire on the patio terrace. 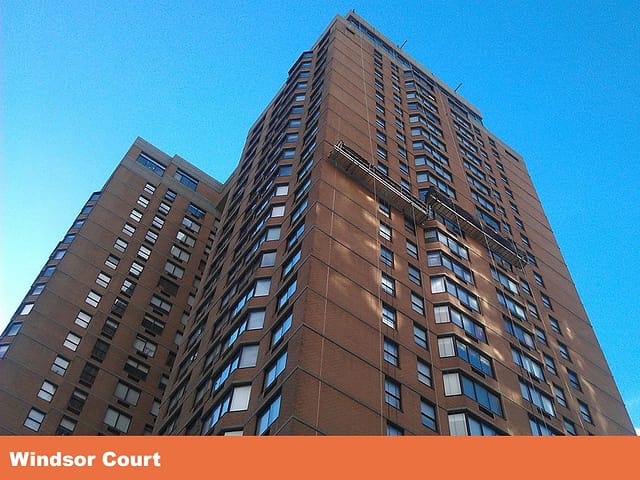 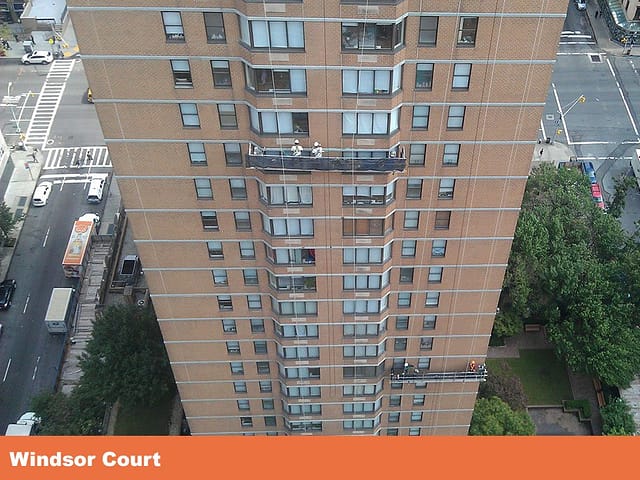 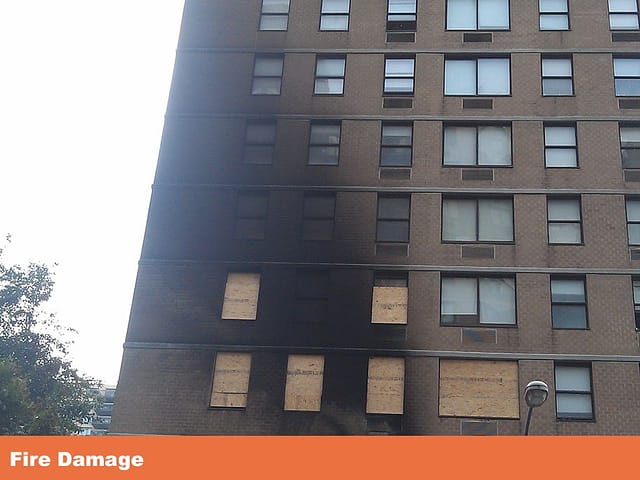 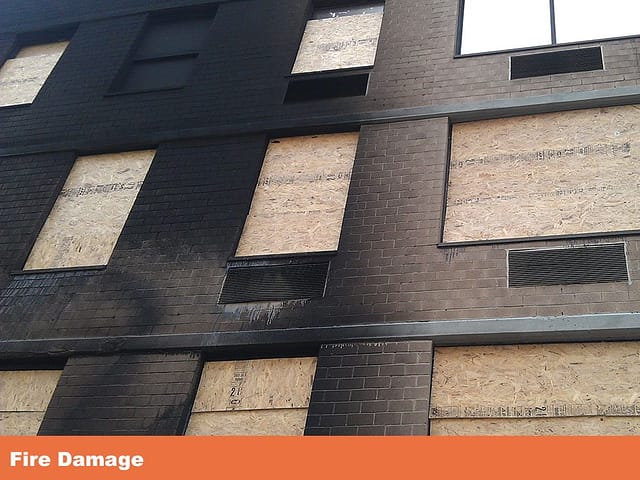 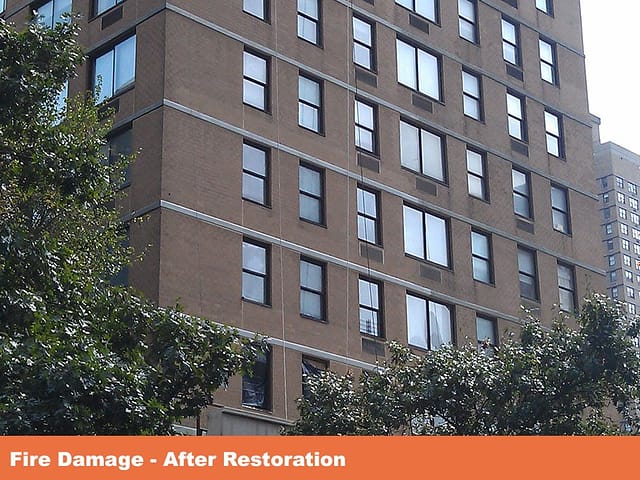 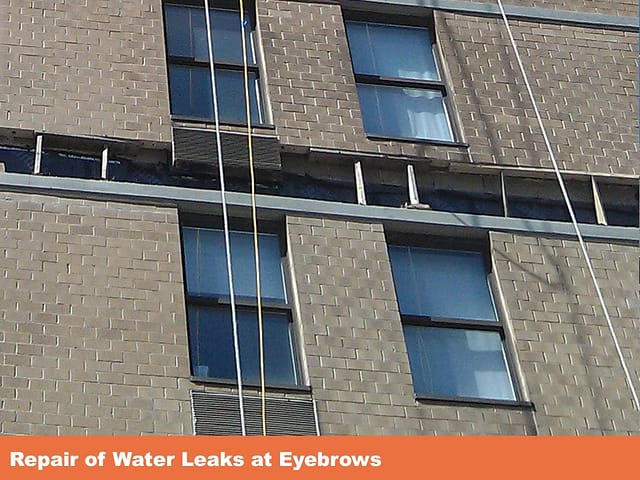 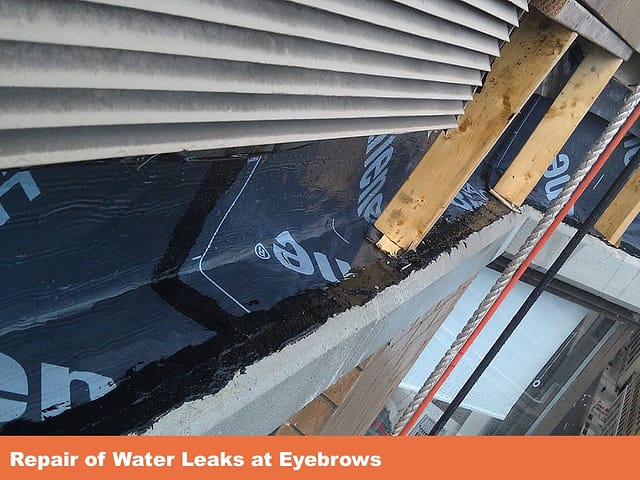 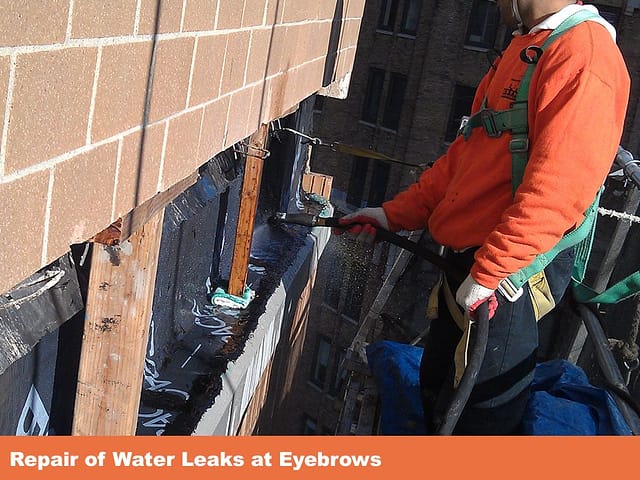 What Our Clients Say About Us…

would recommend Garden State Brickface to anyone looking for masonry repair on their house and would happily use them on future projects.

The installer was very agreeable and accomodating.

The job was done by very courteous & efficient…

In addition, we provide exterior stucco repairs and replacement services as well as stone veneers and hardcoat surfaces in New Jersey and New York. Garden State Brickface and Siding is considered one of the top local vinyl siding, gutters and stucco contractors in the NY/NJ area.